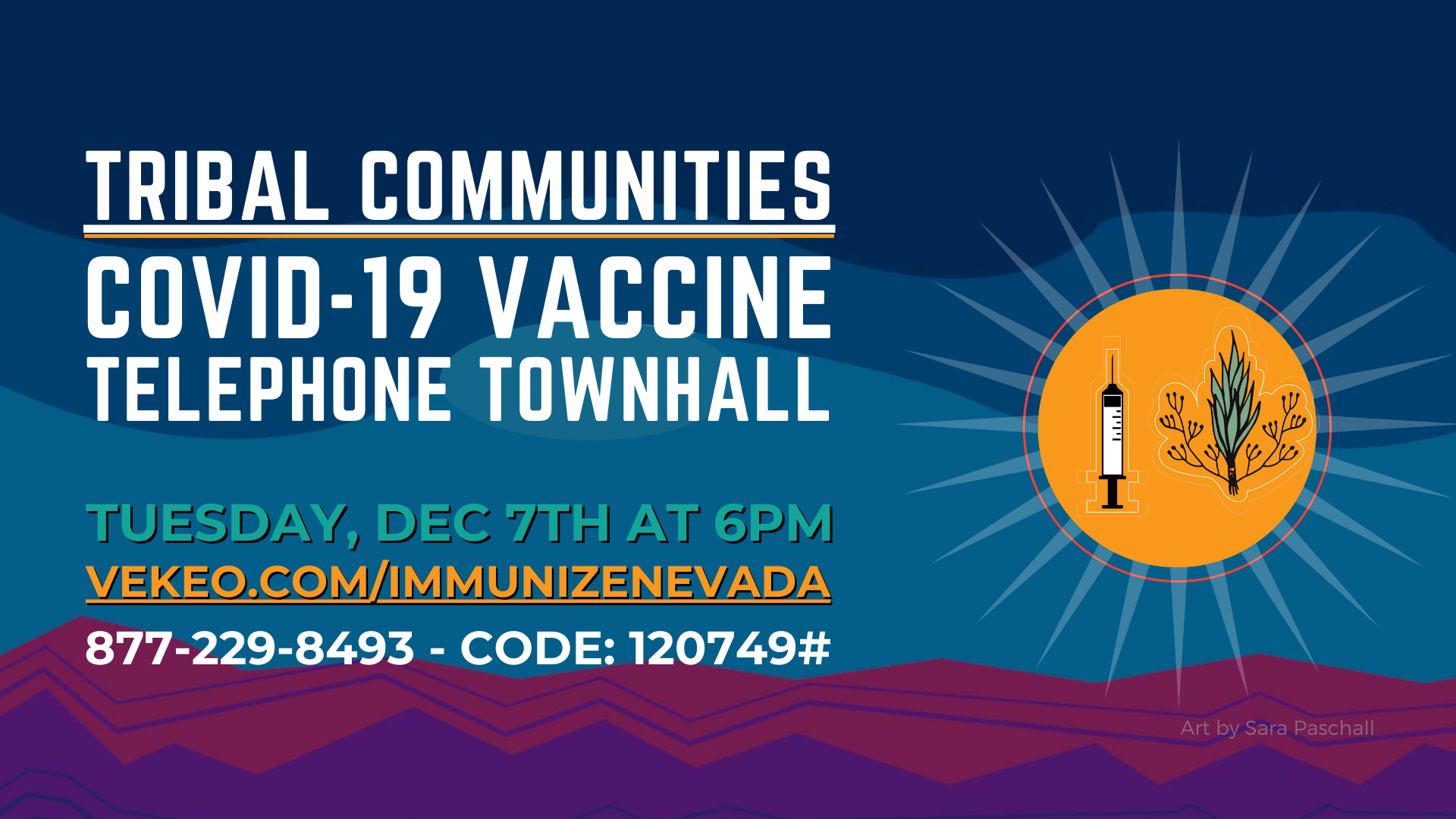 Join the conversation over-the-phone or on Facebook Live to have your COVID-19 vaccine questions answered! 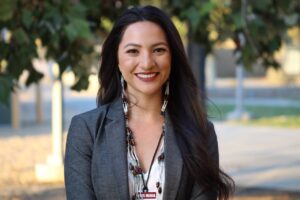 Tsanavi Spoonhunter (Documentary Filmmaker and Reporter) was born and raised in Payahuunadü— “the land of flowing water,” homelands of her Paiute people— located in Owens Valley, California. She is also a proud citizen of the Northern Arapaho Tribe of the Wind River Indian Reservation in Wyoming. Her ancestry and upbringing in Indian Country have strongly informed her storytelling and artistic vision.

She earned her Bachelor of Arts degree from the Reynolds School of Journalism at the University of Nevada, Reno; and a Masters of Journalism degree from the Graduate School of Journalism at the University of California, Berkeley with a focus in documentary filmmaking. Her short film, Crow Country: Our Right to Food Sovereignty, is currently screening at festivals and select venues, and is featured programming on Alaska Airlines domestic flights. The film has won numerous awards including Best Documentary Short from the 45th American Indian Film Festival. Spoonhunter is a 2021 SFFilm FilmHouse Resident and a NDN Collective Changemaker Fellow.

When she’s not reporting a story or behind a camera, she spends her time reconnecting with her traditions and the great outdoors. Spoonhunter is passionate about her culture, and strives to honor it through her professional and personal projects. 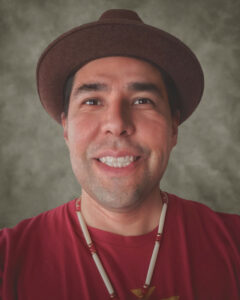 Dallas Goldtooth is a Dakota actor, comedian, stage performer and public speaker from the village of Cansayapi within the territory of the Oceti Sakowin people. He has performed on FX’s Reservation Dogs,  Comedy Central and the BBC. He is a film producer, playwright, and published poet. He is also a Dakota language activist, cultural teacher, dedicated father and loving husband. 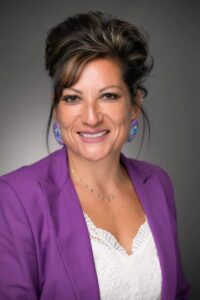 Amber Torres, is a tribal citizen of the Walker River Paiute Tribe in Schurz, Nevada.  She has been elected to serve on the Walker River Tribal Council since 2010, and held the role of the Tribal Chairman since 2016.  She worked for the Walker River Tribal Health Clinic in Purchased Referred Care for thirteen years prior to this. She has three daughters Kylie, Elizabella and Brynn Torres.  She currently represents Nevada tribes by serving on the Inter-Tribal Council of Nevada Executive Board, Equity Cabinet created by Congressman Horsford, serves as Chair for the Congressionally Mandated Intergovernmental Executive Committee,  Inter-Tribal Council of Arizona Steering Committee, National Indian Health Board, Tribal Leaders Diabetes Committee for IHS/SDPI, Tribal Interior Budget Council for BIA, IHS Director’s Workgroup on Improving Purchase Referred Care, Phoenix Area Representative for IHS Director’s Advisory Work Group on Tribal Consultation Native Farm Bill Coalition, USDA Tribal Leaders Consultation Workgroup (FDPIR), a Co-Chair for Indian Health Service National Budget Formulation Committee, and the National Congress of American Indians Executive Board (Western Region). She has been nominated to serve on these boards as the Phoenix Area Representative which represent the Arizona, Nevada and Utah tribes. 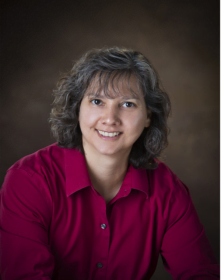 After participating in a pre-med, intensive prep program at Haskell Indian Nations University, Dr. Montooth graduated from the University of Kansas School of Medicine in 1997. She specializes in Family Medicine at Southside Family Practice, and is affiliated with Sisters Of Saint Mary Saint Clare Health Center, SSM Saint Mary’s Hospital and St Mary’s Medical Center.

A citizen of the Walker River Paiute Nation, Dr. Montooth previously served as a full-time faculty member at Forest Park Hospital Family Medicine Residency in St. Louis. She conducted her post-residency faculty development fellowship at the University of North Carolina. A 1991 graduate of Columbia University, Dr. Montooth majored in biology and minored in math, chemistry and history as an undergraduate while being a 4-years starter on the Cougars’ softball team.

Most recently, Dr. Montooth has been selected by her peers for inclusion in Best Doctors in America ® from 2019 to 2020. 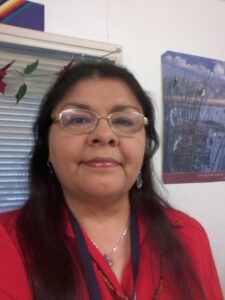 Leslie Steve is the Director of Behavioral Health at the Fallon Tribal Health Center. She oversees the substance abuse and mental health programs, SAMHSA Youth and Family TREE project and the SAMHSA Tribal Opioid Response project. Leslie earned a Bachelor’s Degree from UNR and a Master’s Degree from UC Santa Barbara, specializing in marriage and family counseling.  She is a Nevada Licensed Drug and Alcohol Counselor, a supervisor for counselor interns and has worked in the behavioral health field for over 33 years. Most importantly, she is a member of the Fallon Paiute Shoshone Tribe and resides on her reservation. 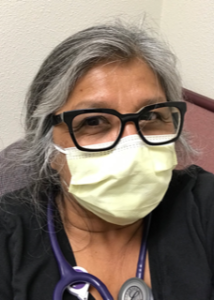 Rebecca Chavez, MSN, CNM is a graduate of the Frontier Nursing University; Hayden, Kentucky, Nurse-Midwifery program. She completed her undergraduate degree through the Grand Canyon University of Phoenix, Arizona. She has provided healthcare for women in Northern Nevada since 1985. Her special interests include pregnancy and childbirth, adolescent and minority health, maternal mental health, trauma-informed care, elimination of health disparities, and reproductive justice.

Rebecca is a member of the Temoke Band of Western Shoshone.